Since I did a top 20 favorite anime, I'll post my top 8 favorite manga (may extend if I have the chance) 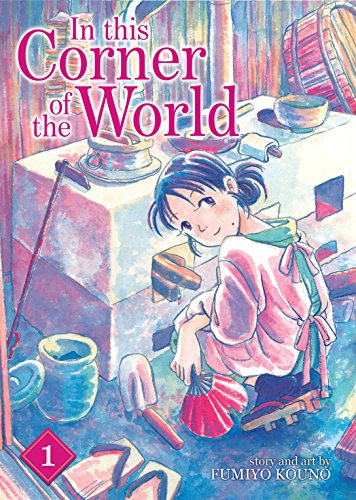 11. In This Corner of the World 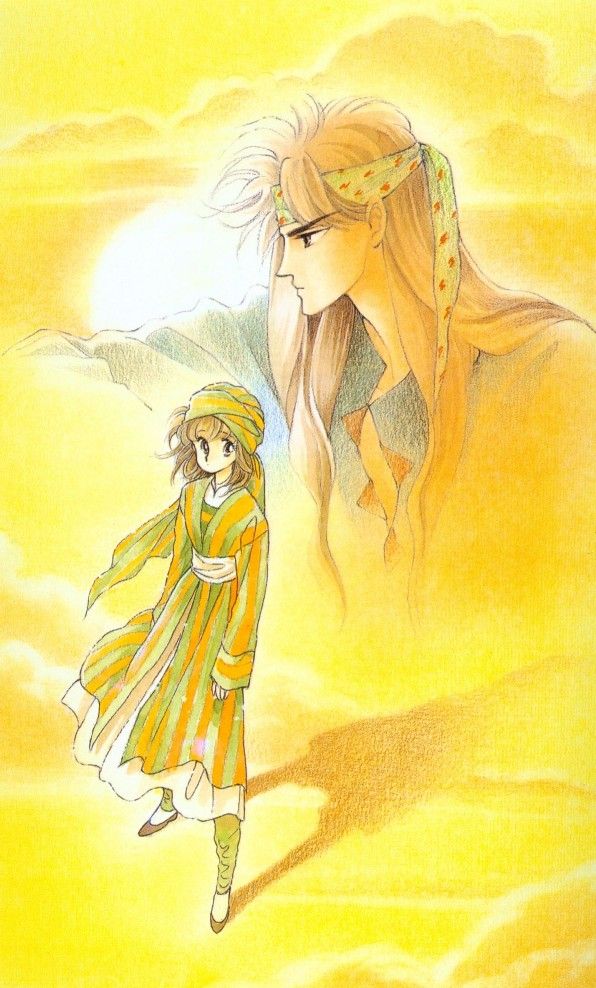 10. From Far Away
I heard lots of great things about this one, especially by people comparing it to Fushigi Yuugi, which I tried to read but disliked it. I finally managed to collect the entire series, and I'm surprised to say, I really love From Far Away! 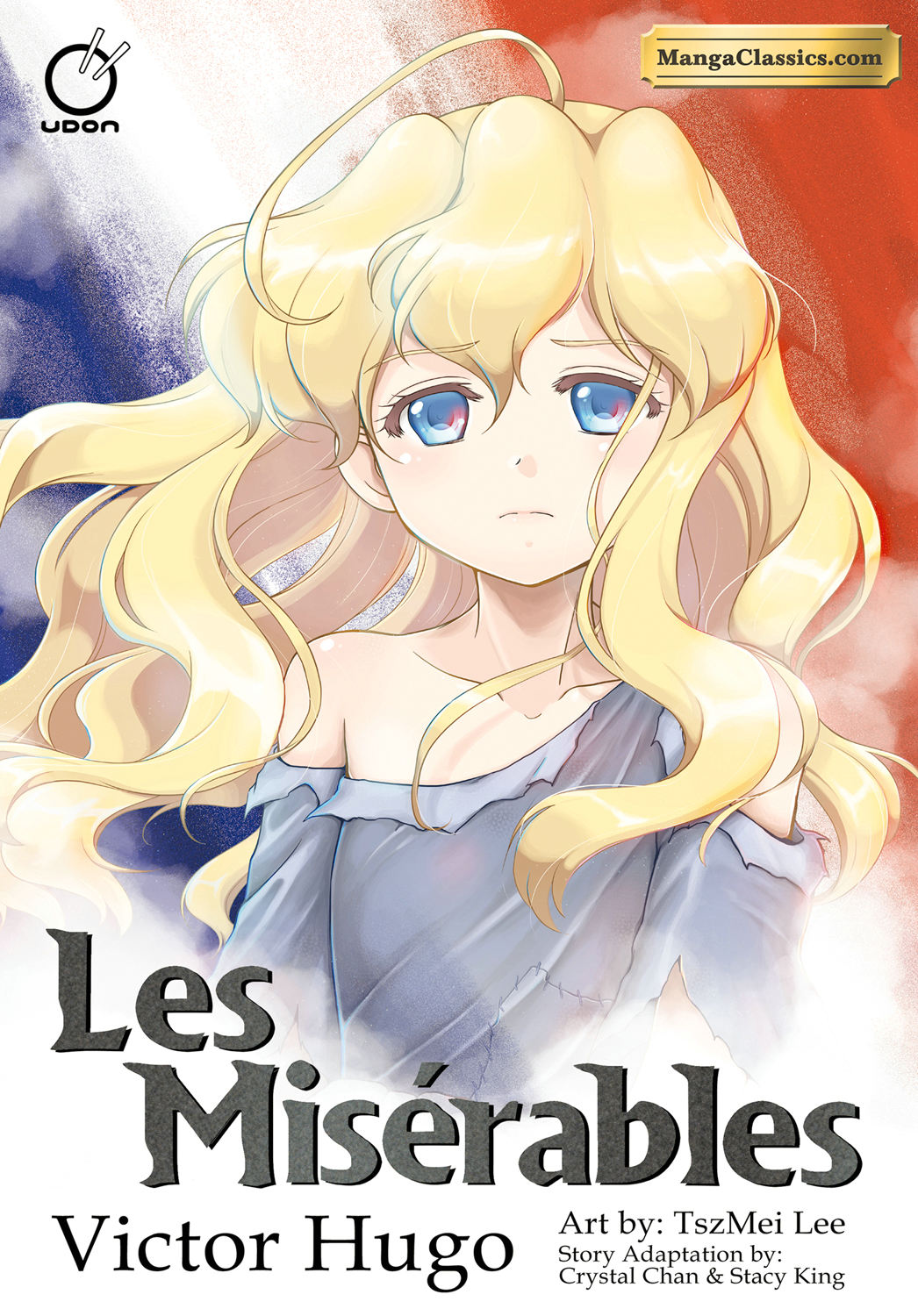 9. Les Miserables
I love the anime version of Les Mis, and even though I rated the manga rather low, I love the manga just as much! And I didn't even know a manga version had even come out until sometime this year! 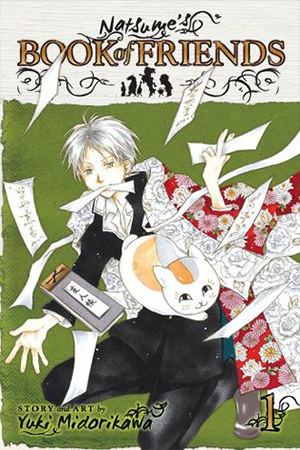 7. Natsume Yuujinchou
Do I even need to repeat myself here? The story is great, the main character is awesome and is always being developed throughout the story in a believable manner, the monsters are neat and well designed, and the concept is something I haven't seen much in supernatural manga, but its very effective here. 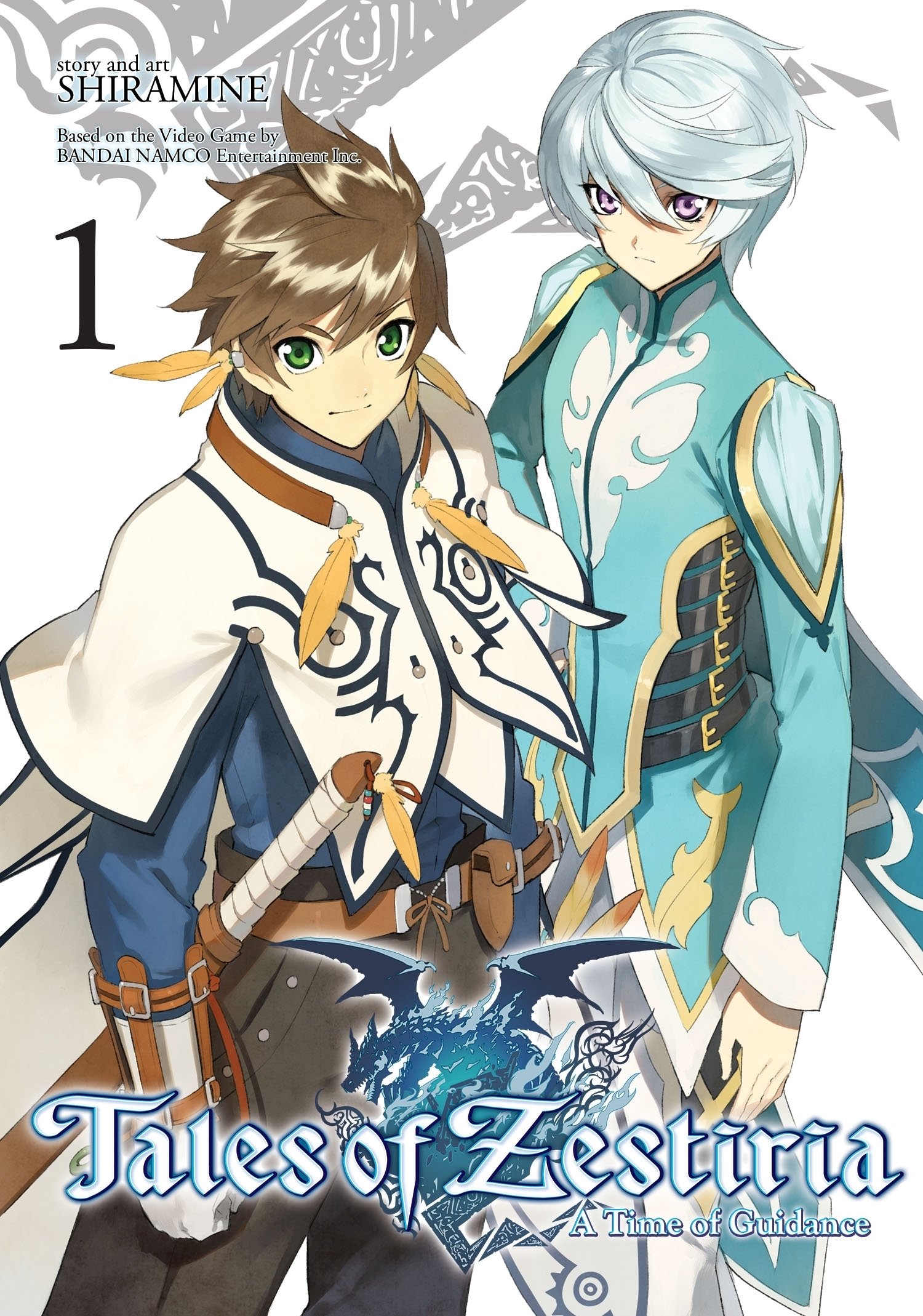 6. Tales of Zestiria: A Time of Guidance 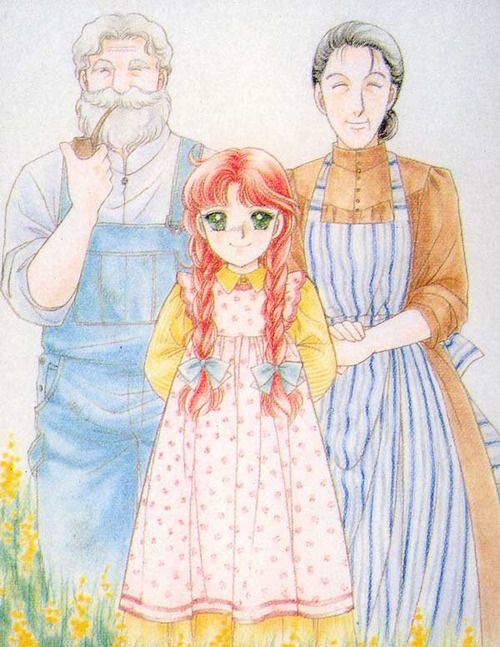 5. Anne of Green Gables
Can you believe it? A manga based on one of my favorite literary works? How could I possibly pass this up? I never thought such a thing existed until now, and I'm glad I discovered it! The art is fantastically lush and distinct, everyone has their own look (no characters looking the same!), the artist really went out of her way to depict 19th century Canada just right, all the way down to the littlest details, like the clothes, the characters' mannerisms, and the customs of Canada at the time, and best of all, she stayed true to not only Anne's character, but everyone else as well. I especially liked that the artist drew important scenes and gave some extra WHAM to them, something the anime did lack. I'm surprised that the artist managed to compress a 30-chapter book into a three volume manga while keeping a lot of the important stuff, even though cutting down Anne's dialogue and rushing through everything may leave some Anne fans unhappy, but I loved the end result either way.

4. Pokemon Special
Pokemon has been with me since I was very little. I've watched the anime my whole life, and wouldn't you know, in 2005, it happened to be the very first manga I ever read. But I bought a flipped, censored version of volume 6. But about a year ago, I went back into the series once I heard that unflipped (but still censored in places) versions were coming out, and I wanted to see if it was as good as I remembered it to be. Happily enough, it was. It's not perfect, as I think it'd be nice to see what the characters do when there's no conflict, but for what it's worth, the manga is wonderful. The Pokemon battles are great, it's much more serious than the anime but still has an optmistic and cheerful tone to it, it explores serious issues, the characters are all wonderful and varied (except Gold. God, how I freaking hate Gold), and the storyline is always interesting. It also has a strong sense of continuity, and almost nothing is forgotten. I really recommend this to any hardcore Pokemaniac. So far, I've red from the Red/Blue/Green arc to the end of the Ruby/Sapphire arc, and have yet to start the newly released FireRed/LeafGreen arc, but I think it's enough to warrant a high place on this list. Plus, Yellow is my all time favorite female manga character ever! Take that, haters!

3. Mimia Hime
Not even two volumes of this are scanlated, and yet...this little piece of fluff has yanked at my heartstrings like no other, and just like Dog of Flanders, its mere presence alone literally skyrocketed its way to the very top at full force! This has everything I want in a non-action manga: a nice but deep story, great (albeit underdeveloped at the moment) characters, a refreshing setting that's always developed every chance the author gets, a soothing atmosphere, heartwarming and heartbreaking moments, nice artwork, a surprisingly complete internal mythology, and warm fuzzies all over! My biggest complaint is that as of now, Mimia might come off as a BIT of a Mary Sue, but maybe that'll change in later volumes since only one and a half of them are translated. But she is a nice girl who cares for everyone and does see herself as a freak even though she has lots of support. Why isn't the rest of this scanlated yet?! Heck, why the freak is this NOT licensed yet?! SOMEONE LICENSE IT ALREADY!!! I'm looking at you Yen Press, as this seems like it's right up your alley!

2. +Anima
This is THE prime example of a fantasy done absolutely right. You don't need epic sword fights, world destroying, evil emperors, technology-savvy settings, or brave warriors to make a great fantasy story, and +Anima shows that you can do great things with the fantasy genre with even simple stuff. There's lots of shounen elements in this, but they're all wonderfully subverted, inverted, and deconstructed in the best ways possible. Yes, one character is kinda hyper and childish, but he's not bratty or annoying, and is actually smart. Yes, there's a female character, but she's not a Mary Sue, a stubborn whiny brat, or a love interest. Yes, there's a quiet character, but he's not angsty, nor is he a lone wolf character that all angsty guys are. He actually has emotions and can get along with others, though there are reasons why he's unusually quiet. But what I love the most about this manga are the themes and messages it sends out. The main characters are outcasts because they received something they didn't want, and if depicted right, it can really resonate with you, as today there's lots of stories about discrimination and prejudice against the innocent simply because they're different (people with disabilities, anyone?), and this manga resonated with me like no other! I'm so glad I managed to get this manga when I did, as TokyoPop went bankrupt and kicked the bucket...well, technically I should be glad I pestered my mom into getting me EVERY SINGLE VOLUME OF THIS starting from volume four before TokyoPop announced their shutdown. No way am I going to let this manga leave my memory!

1. With The Light: Raising an Autistic Child
My number one favorite manga EVER! Over the decades, manga have taken risks and pushed the boundaries of what could be put in comic books, from simple slice of life stories to epic mecha battles to outright pornography. But one manga did something very special: tackle a very serious issue that most mediums don't bother touching. Seriously, what manga is about a mother trying to raise her child who has Autism?! I can't seem to find anything even remotely similar to this one, as With The Light is a manga unlike any other. Not only is it one of the best portrayals of Autism I've ever seen, it's also a really great manga that depicts other issues as well, like domestic abuse, bullying, discrimination, learning to accept others and not judge them for who they are, etc. It's not a manga ONLY about Autism, as it has lots and lots of characters who interact and do everyday things, but it's all portrayed in such a realistic and down-to-earth way, you'll definitely think you've seen stuff like this before in real life. I'm autistic myself, so this manga totally resonated with me on a deeply personal level, something no manga in my life has ever done before. I hunted down every single volume of this and quickly got used to Yen Press's weird way of publishing it (Two volumes in one?! Why?! Was it to make it stand out more so people could buy it?), and pretty much ate up everything this manga had to offer. Not only that, the characters are what really make this manga. They're all so wonderfully and realistically portrayed, from the kids to the adults. Heck, there are even inappropriate moments in this manga (even a certain sexual act that really makes my blood boil, but it's not explicit or anything like that), yet the manga lampshades them and makes sure said moments are portrayed as inappropriate and not acceptable in modern society. Seriously, why can't there be more manga like this?! It's truly a wonderful, sublime, heartfelt story that should be more well known and passed down to all generations for all to read. More people should gaze upon this untainted, polished gem of a manga! Now if only someone would turn it into an anime already!
Collapse