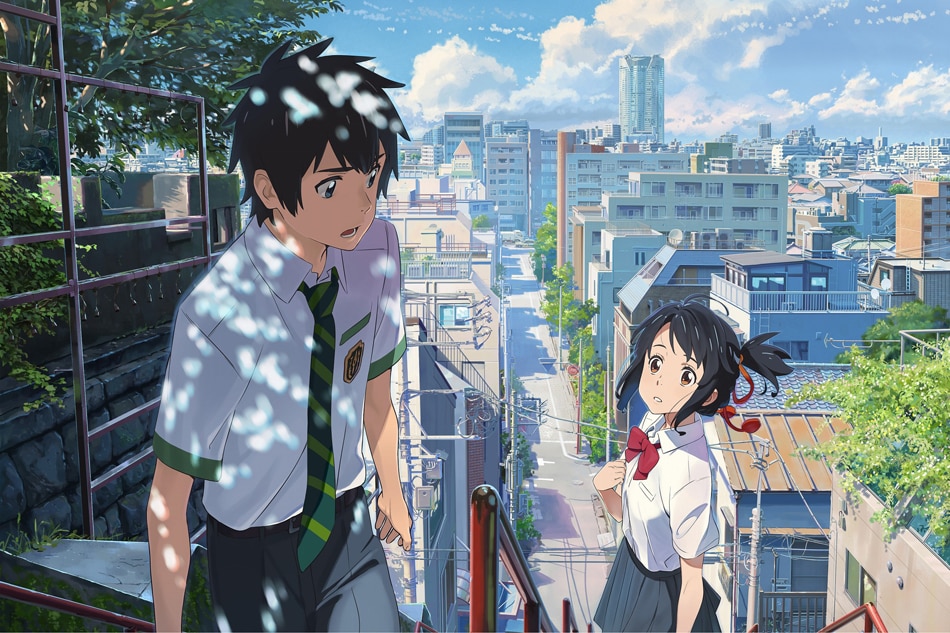 Some movies deserve their popularity. Other movies deserve more popularity and recognition than they get. Other movies are super popular but you wonder why they're so popular in the first place. I've seen movies that are very well liked, but upon seeing them, they have many flaws which I feel prevent them from truly being considered masterpieces even though others may disagree. For example, I saw Fight Club in a college class once, and many people like it, but I hated it, mostly because I didn't feel it made much sense to me. In contrast, my number one favorite movie of all time is the 1997 anime movie, The Dog of Flanders, which very, VERY few people know about even though I consider it to be an absolute masterpiece. I didn't even like Spirited Away when I first saw it, and I still don't feel it's one of Ghibli's better movies. Everyone's tastes in movies are different, and if you like certain movies that I don't, more power to you. With that, I finally managed to sit down and watch Makoto Shinkai's unexpected megahit movie, Your Name...and while I do think it's a good movie, I honestly don't feel it deserves the massive fame and popularity that it got.

The movie is about two high schoolers, Taki Tachibana and Mitsuha Miyamizu, who live very different lives in very different parts of Japan. Taki's trying to balance school with his work at a restaurant, while Mitsuha is dissatisfied not only with her lot in life as a Shinto priestess whose father is running for mayor, but wants to leave the countryside for the high life in the big city. One day, they suddenly wake up in each other's bodies and have to deal with being each other for a while. The switches happen at random, and nobody seems to know why. Eventually, their switching bodies becomes the least of their problems.

As of this writing, Your Name has become an absolute phenomenal commercial and critical success all over the world. It became the highest grossing film of the year in Japan, even managing to beat out Spirited Away's numbers, which is a pretty titantic feat if you think about it, and has achieved greatness in China, Thailand, America, and so on. It's become so popular, one company in America is planning to make their own live-action version of the film. It's the first anime film not directed by Miyazaki to earn more than $100 million in the box office, and it won many awards. Considering all of this, you'd think Your Name would be a truly unique, masterful movie that really pushes the boundaries of what animation can do, maybe even the masterpiece people claim it is. Buuuuuut after seeing it myself, I don't really understand why people hail it as the best anime movie ever.

It's no surprise that Makoto Shinkai is very well known for his extremely stunning animation, especially with scenery and landscapes, and his work in Your Name is no exception.