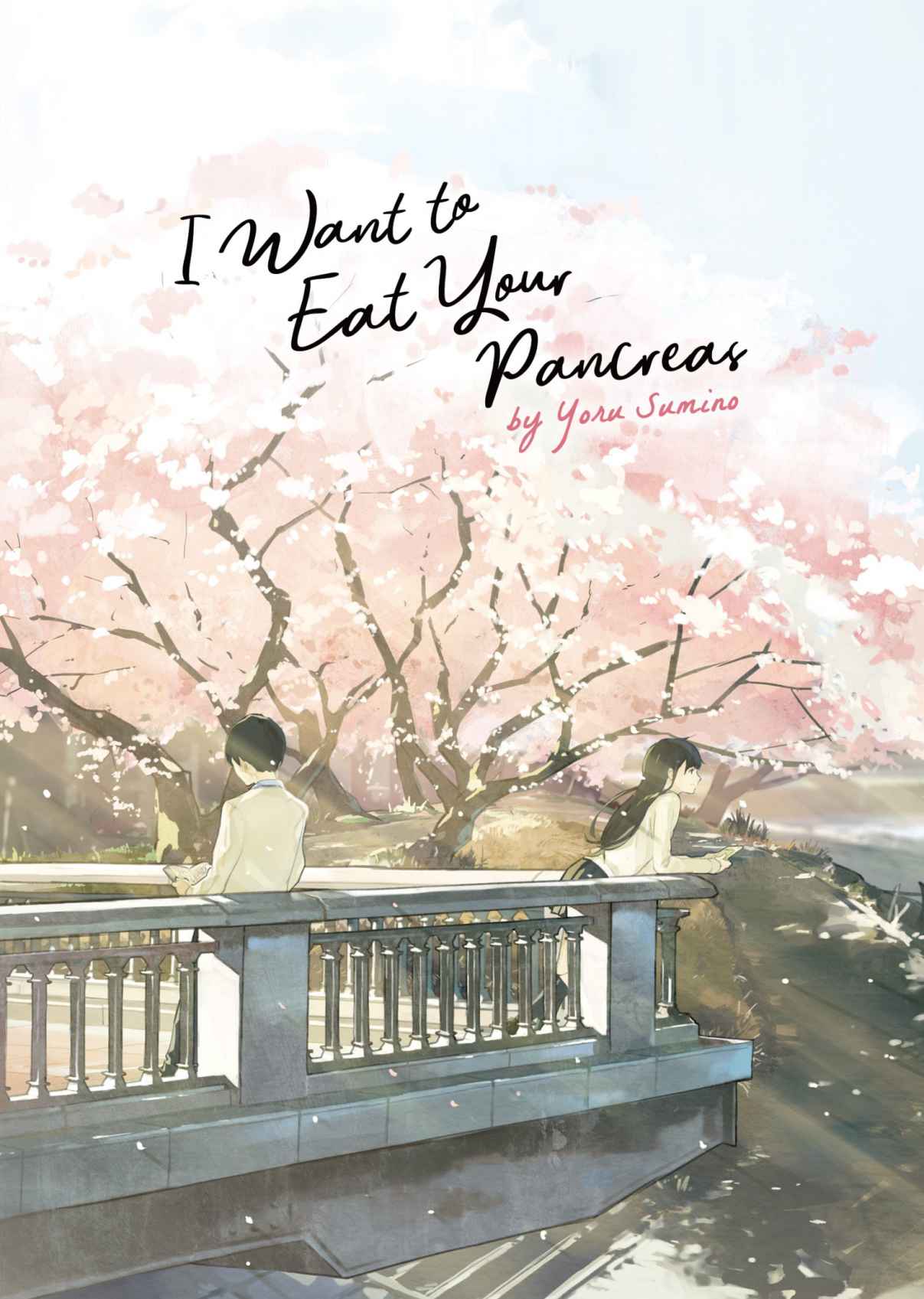 I give this trite romance involving an uninteresting boy and a sick girl...a 52/100.

Random question: Who here has seen this old movie called Love Story? The one starring Ryan O'Neill and Ali MacGraw? The one that seemingly started the trend of romance media involving guys/girls falling in love with a terminally ill love interest who winds up dying in some capacity. There have been hundreds, if not thousands of movies, books, and other things involving those tropes, and it's practically become a cliche at this point. Some of them manage to do it well, others...not so much. Movies like that and The Fault In Our Stars tend to glamorize and glorify stuff like cancer and portray anyone who has it as some sort of saintly, beautiful, tragic figure who only exists to be sick and have no personality other than teaching people moral lessons about life and death and love and all that saccharine crap before they die beautifully, which we all know is absolutely not true in real life. This isn't limited to just cancer, either. This has happened with media portrayals of people with physical or mental disabilities, like a missing limb, diabetes, autism, ADHD, and so on. This is commonly referred to as inspiration porn. When I first heard about this novel, even after having gotten past the weird as hell title, given it's premise and nature, I somehow knew it was going to go into those tired, cliche tropes involving someone falling in love with a terminally ill love interest. Needless to say, I'm not surprised. I didn't like it at all, and I honestly don't see what all the hype is all about.

Tell me you've heard this story premise before. A quiet guy (who doesn't get named until the end of the movie) finds himself reluctantly befriending a classmate of his named Sakura Yamauchi after discovering her secret diary, where he learns she has pancreatic cancer and is going to die in a few months. After this, and a series of events, Sakura forces her way into his life and the two find themselves spending time together. Along the way, the guy learns more about the beauty of being with friends and life in general as he opens up to her and learns more about her and why she's trying to live out her final days the best way she can. Yeah, not gonna lie, the premise is really cliche and unoriginal, having been used and abused many, many times in lots of other stories before this. There's literally nothing about it that tries to stand out or do something new with the premise. The whole novel is just the guy and Sakura spending time together, that's it.

Not helping matters is the characters themselves aren't really...characters. Just stereotypes. Sakura is the happy-go-lucky, energetic, life-loving sick girl who teaches the main guy about life, death, and spends time with him and is loved by everybody. She doesn't really have any real flaws except playing pranks and being a bit reckless, but even that's treated as endearing and sweet instead of really humanizing her and making her into...well, just a girl, instead of some beautiful cancerous being who manages to find some degree of philosophical profundity in her death. There is one moment where she is genuinely scared and sad about her short life, but nothing really comes of it. Her illness doesn't make her deep or special or anything, and using it to make a character special is not only insulting, it's also bad writing. The main guy is especially bad. I found him really annoying and bland. Unlike Sakura, the main guy basically has zero personality other than being gloomy, snarky, and reading books, and his only "hobby" is imagining how other people see him and avoiding people. Dude, that's not a hobby. Also, I find his backstory absolutely implausible. I cannot imagine anyone not going through life without having made ONE single friend AND not knowing anything about interacting with and loving people all their lives. Shouldn't he have developed some social skills or people skills with his parents? Or even having emotions or expressing some interest in anything? I find it really hard to believe that meeting this one random girl taught him absolutely everything about the value of life, love, emotions, caring about others, and all that stuff, because that's something you learn from people around you and your environment, not from one person. Because they're both cliche and don't really feel like people, it's really hard to get invested in their relationship, especially when the unnamed main guy is little more than a wooden plank who doesn't change until the very end of the book, and in a really forced, unsubtle way. Even the side characters are little more than one-note personas, like the overprotective best friend and the greedy ex-boyfriend who hates the main guy just because he commits the crime of being around the popular girl. The best friend character, Kyoko, doesn't really do much except act needlessly hostile towards the main guy just for being around Sakura, like she hates the idea of Sakura being around anyone who's not her.

(On a random note: I was reading an interview about the anime movie version, and Erica Mendez, who happened to adapt the movie's English script, said that she intentionally changed some of Kyoko's dialogue to make her come off less clingy and possessive. I think that was a pretty good move on her part.)

The prose and writing is rather blah. It's all told from the guy's point of view, and we do get a look into his mind, but there isn't much other than snarking about stuff, complaining about Sakura dragging him everywhere, and blathering on about stupid stuff. That's really it. The writing isn't in engaging in any way whatsoever, and since the main character is about as interesting as drying paint, the dull writing style makes the audience even less inclined to care about him. Now, if this was all that was wrong with the book, and the overall story as a whole, I'd have considered it rather boring, but still cute and serviceable. But the twist ending absolutely killed it for me. I won't spoil anything, but the reveal at the end is absolutely one of the worst end of story twists I have ever seen in that it comes right the heck out of nowhere. Worst of all, it further adds to the terrible portrayal of pancreatic cancer by the fact that the author used it as little more than drama window dressing, which isn't a good way to write about a terminally ill person at all. It also felt like the author did this so they could avoid having to address all of the nuances that come with having cancer or a terminal illness, like treatment or debilitating side effects or things of that nature.

So yeah, the novel's just yet another cloying, condescending, saccharine piece of inspiration porn. I read the manga and watched the anime version, and while they're both relatively faithful to the story, barring a few changes, they still keep a lot of the problems that plague the light novel so badly, and none of them are really better or worse than each other. The anime movie adds this really long, unnecessarily drawn out scene near the end where Sakura waxes poetic wisdom about her upcoming death while framed with beautiful flowery imagery, further painting her as a saintly figure whose sole purpose is to die beautifully while inspiring everyone else. It doesn't add anything to the story otherwise, so why bother?

If you're looking for a cute, serviceable romance with a bittersweet twist to it, feel free to read it. But if you're looking for a realistic romance and a nuanced portrayal of someone dealing with cancer, steer clear. This isn't worth it, and the hype over it is pretty overblown. That said, if you want to watch the anime, watch the English dub. It's really good.
Collapse