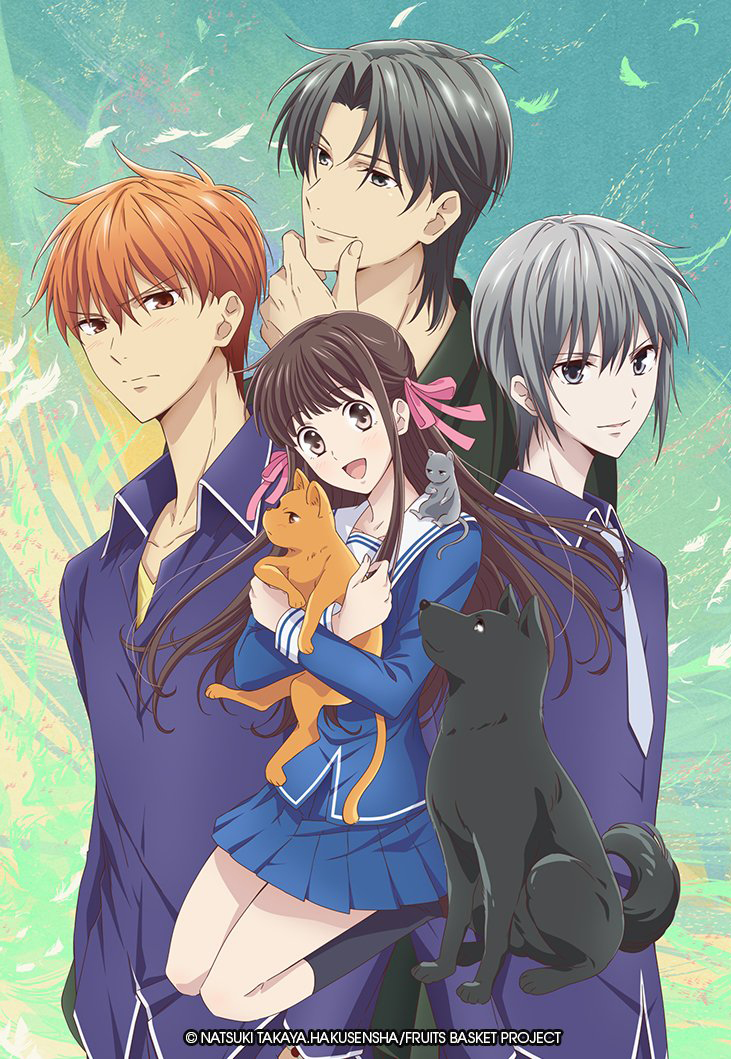 Fruits Basket is a manga that's been a part of people's childhood since the late 90s. The original anime is still beloved by fans to this day, and the manga finished some years ago, but people continue to love it to this day. However, the original creator apparently wasn't a fan of the 2001 anime, due to not liking the director's decisions on how the anime should have gone, the voice cast, and the ending, among other things. Since then, many fans clamored for a more complete adaptation of the manga now that it ended, but many believed this would simply never happen.

That is, until now. In November 2018, it was revealed that Fruits Basket would get a brand new anime adaptation, with full input from Natsuki Takaya herself, that not only would have a new cast and new animation, but would tell the entire story of the manga. The first part aired in April 2019, with another season to follow in 2020. Fans of the manga can rejoice, as this new anime (with a good majority of the English cast from the original anime reprising their roles in the reboot with some exceptions) intends to tell the whole story, on Takaya's own terms. From what I've heard, it's gotten good reception, both in Japan and the US, as it should.