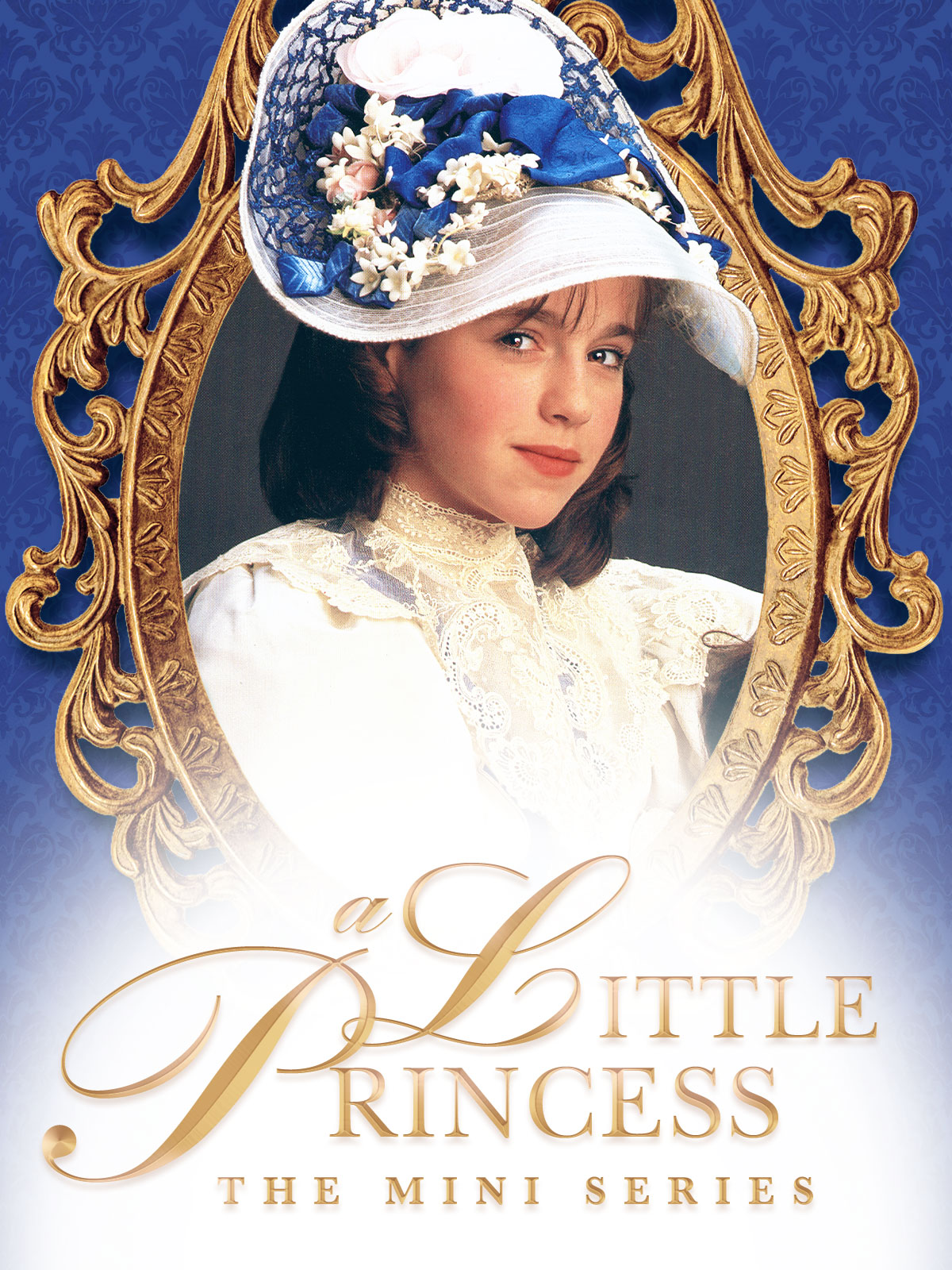 Wait, a live-action series I actually like?! What is this heresy?! And I thought I told myself I wouldn't review live-action shows or movies in-depth! Whelp, looks like I'm making an exception here, as I'm not going to lie, out of all the live-action adaptations of Frances Hodgson Burnett's novel A Little Princess I've seen, this one is, without a doubt, one of the best ones, if not THE best one ever. It's rare for books to get truly faithful adaptations into other mediums, even when it would make sense for them to have such depending on the scale, budget, and capabilities of the mediums involved. Movies are often restricted by short run times, so it make sense for things to be cut in the transition. But this particular adaptation, a 1986 British TV show with only six episodes, was able to not only be faithful to the book, but even add some new things that give it more flavor and nuance, even if it doesn't strictly adhere to the book entirely. I don't know how the staff behind this did it, but they absolutely did a bang-up job in bringing Burnett's book to life in live-action form.

So the story is exactly the same as the book: Sara Crewe is a rich little girl who is very close to her father, British army officer Ralph Crewe. But she is enrolled at a special boarding school in London, and her father has to go away on business. Although Sara misses her father dearly, she makes plenty of friends and is provided with everything she could ever want, even though the headmistress, Miss Minchin, isn't too fond of Sara. However, on her eleventh birthday, Sara receives awful news that changes everything: Her father died from pneumonia, and as a result of a bad investment, she's lost all her money. Miss Minchin is aghast at this turn of events, and now that Sara is unable to pay for her education, Miss Minchin resorts to making her into a servant, subjecting her to all sorts of abuse like starvation and hard labor with barely any reprieve. But Sara refuses to let her circumstances get her down no matter how bad things get, and continues to be as kind and gracious as she can.